TVs can emit crackling sound on their own. Even when the device is not working or not connected to a power source at all. What are these sounds and when to go to the service center

If you have a TV in your room, you probably heard it crackling at night or in the middle of the day when it was not working. The device is turned off, you did not touch the remote control, there were no external influences, such as a sharp change in temperature. Despite this, he suddenly began to crack.

And it has nothing to do with network connectivity. Even if you unplug it from the outlet, strange sounds from the case will not go anywhere. 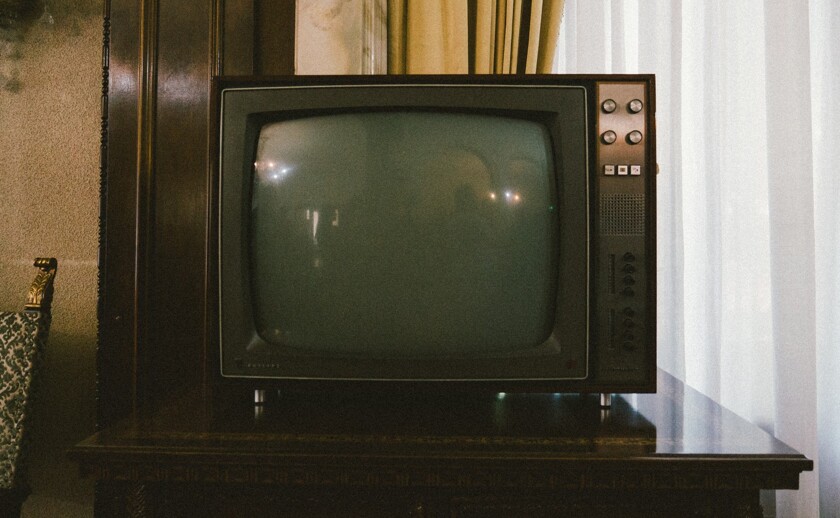 This does not affect performance. If you turn on the TV, it will continue to work as usual without a hint of failure.

However, strange sounds in the cabinet can alert you and cause concern about the TV’s health.

Why does this happen? Study physics

TV crackling is normal. Why this is happening, Samsung , LG and  Sony told on the official sites. In short, over the course of long-term operation, the components increase, and after turning off they decrease in size. When this happens, the same crackling sound is heard.

A more detailed explanation sounds like this. The TVs use metal and plastic components. Both materials are subject to thermal expansion. This is a change in size and shape when the temperature changes.

During use, the TV heats up and they expand. After switching off, the device cools down and, accordingly, the components gradually return to their original state.

The crackling noise you hear at night appears just as the components undergo thermal expansion. According to Samsung and Sony, you can hear it when the TV is off when the device is turned on and off.

Televisions aren’t the only items subject to thermal expansion. This also applies to metal pipes and power line wires.

Unlike a TV in a warm room, these items are consistently exposed to sudden changes in temperature. So that the pipelines do not bend when heated, U-shaped bends are made on them. The wires of the power transmission line are mounted with sagging so that in winter when they decrease due to low temperatures, they do not break.

Is it dangerous for the TV?

Not. Manufacturers urge you to calm down and not run to the service center when such noises appear. This is normal and natural. Televisions are designed with thermal expansion in mind, so components won’t be damaged when enlarged.

You shouldn’t worry about possible overheating either, and it is pointless to turn off the device after a certain time of operation. Engineers took care of temperature control. A cooling system is built into the TV, which will not allow it to heat up above the permissible temperature. And the software makes sure that the temperature does not exceed the allowable value, so if the fan fails and the temperature gets too high, the TV will turn off.

When does a crackling sound indicate breakage?

On the crackle explanation page, LG offers a survey that will tell you if your TV needs repair or not. It is worth taking the device for diagnostics in two cases: if the noise is constant and if it becomes louder when you increase the volume of the speakers.

Moreover, it should be done immediately, otherwise, the device will fail due to the harmless crackling. On the Reddit forum, a user wrote that his TV makes noise all the time and in one place on the right side of the case. The first 20 minutes after switching on the noise is especially audible, then it is hardly noticeable.

In the comments, another user said that he had a similar situation. The man ignored the problem and after a while, the panel cracked. At the same time, the service center ruled that the breakdown occurred through the fault of the owner and the repair warranty does not apply.